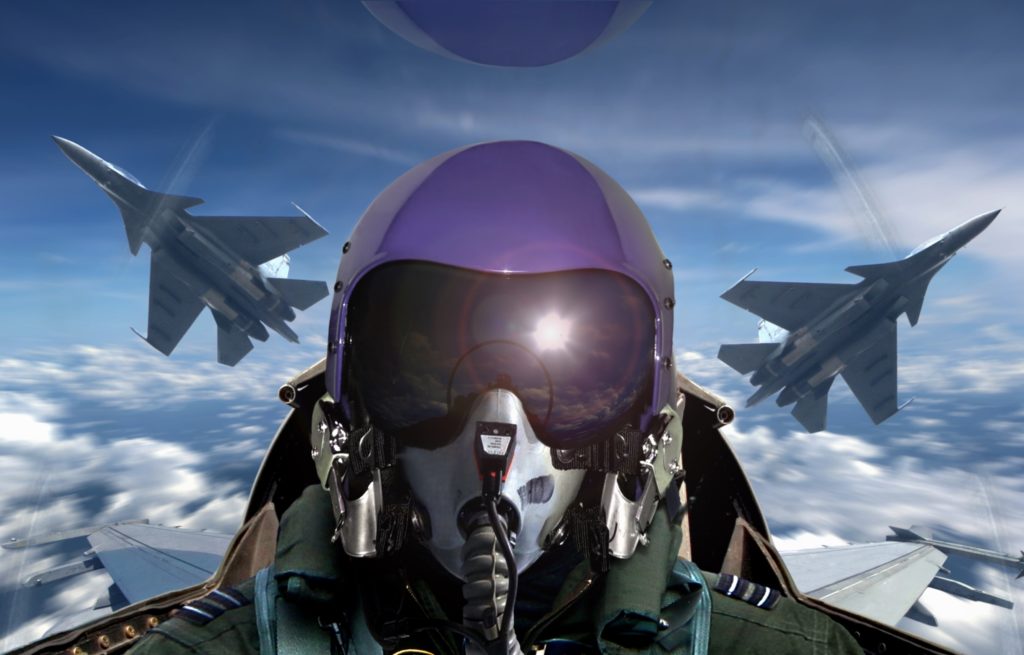 Merging the concept of motorsports and eSports, Jet 1 Cup fighter jet pilots will take the sky on the world's biggest stage, competing with higher stakes than any other motorsport. Developing into a Jet 1 Cup pilot doesn't happen overnight. The pilots competing in the Jet 1 Cup have dedicated years to analyzing the principles of flying, becoming accustomed to aircraft operating techniques, and navigating the air. Through years of devotion, Jet 1 Cup pilots have mastered the art of aeronautics and ariel navigation, enabling them to compete in the first fighter jet world championship.

While obtaining a basic pilot's license can be done in 40 hours, the path to receiving your fighter jet license in the United States requires a minimum of 1,000 hours of flight time. At the same time, just because you've logged over 1,000 hours and possess a fighter jet license doesn't mean you'll succeed in the Jet 1 Cup. Success in the Jet 1 Cup takes heart, grit, talent, and a powerful alliance with your team.

How Will Each Team Choose Their Pilot?

The Jet 1 Cup features a limited number of teams because we only select the most talented and accomplished pilots in the world. After the league approves each team, the respective company of each unit is responsible for determining their pilot.

Pilots Dealing with the Elements

Jet 1 Cup pilots have been training for years and have devoted their lives to becoming aerialists. Now, these pilots will compete head-to-head in the sky on fighter jets in modern gladiatorial contests to determine who is the most elite. While in the sky, the Jet 1 Cup pilots are at odds with managing fuel load and completing aerial maneuvers while outperforming their fellow competitors.

Jet 1 Cup pilots also deal with many components in the air that challenge them on their flying abilities while testing their mental capacity. While exposed to the elements, pilots constantly keep tabs on their aerodynamics, altitude, atmospheric pressure, weight, engine, and the weather. Not only that, but pilots must frequently communicate with their team standing by in the pit concerning the appropriate time to replenish their fuel and pyrotechnics while simultaneously relying on their gamer as their trigger.