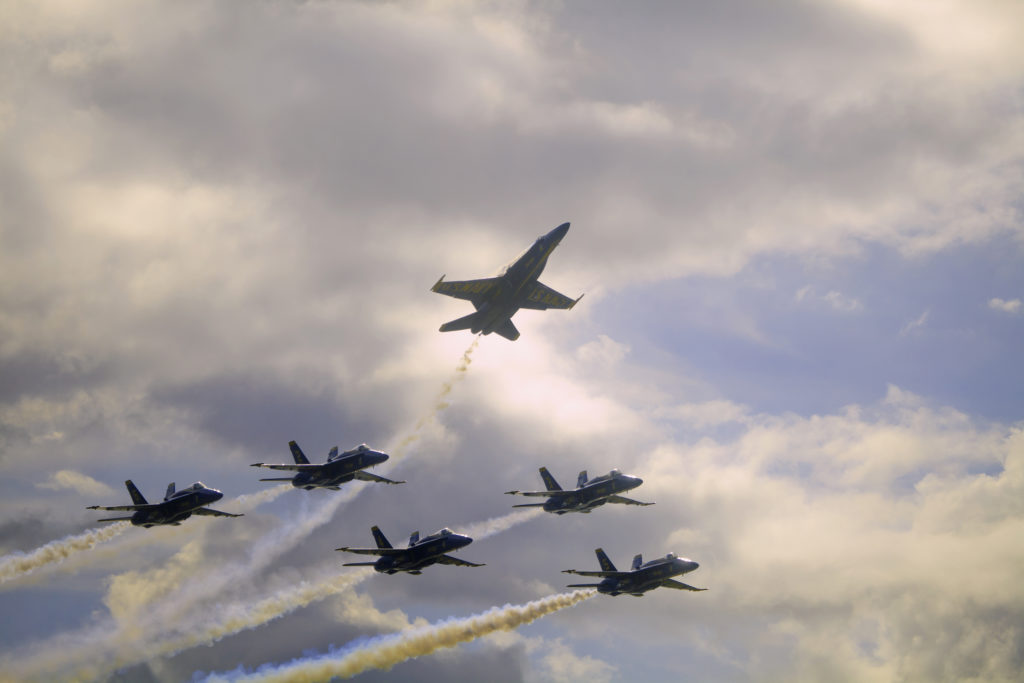 While Jet 1 Cup pilots are soaring through the sky, Jet 1 Cup gamers are on the ground firing lasers towards their rivals. The objective of Jet 1 Cup gamers is to shoot their opponents and hold the key to success.

The Indispensable Role of the Gamers

The Jet 1 Cup takes the competition up a notch with the introduction of gamers. While the pilots are in direct combat, the gamer is behind the scenes at the helm of the pilot's firing equipment, aiming to be the fastest and most accurate shooter. If the gamer is not on target, the pilot will have to land to recharge their pyro dispenser before returning to combat, significantly limiting their ability to thrive in the Jet 1 Cup.

Each team is responsible for selecting a gamer to unite with each pilot. Team owners weigh the knowledge of their pilots and gamers on an equal footing. A gamer with a strong following and distinguished track record may be the solution to capitalizing in the Jet 1 Cup.

As half the battle of the Jet 1 Cup involves the utilization of gamers, pilots and gamers must be on the same wavelength and communicate at all times. When competing in the Jet 1 Cup, the pilot and gamer must operate as a single unit to be successful.