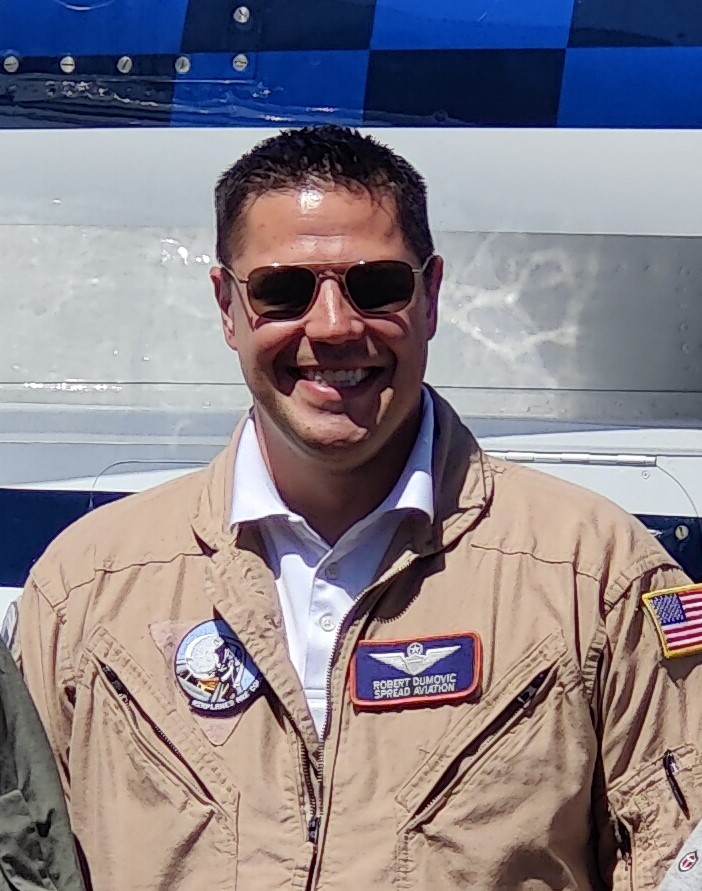 Born and raised in a small town in Ohio, I always had a passion for flying. I lived under a USAF C-130 training route and would run outside whenever I heard the unmistakable rumble of the 4 engine turboprop aircraft. I attended Kent State University in Ohio to pursue a degree in Flight Technology. Earning my certificates at the University gained me valuable experience in a safety minded environment, but I really learned to fly after I was already a Commercially rated pilot when I stepped into a 1974 7ECA Citabria for the first time. My mentor John Dye took me through those first quick hours of mastering what my feet were for and introducing me to the magic carpet that is Aerobatic Flying.

Teaching for the University allowed me to help the next generation of pilots learn more about aircraft coordination, stall spin awareness/avoidance/recovery, and upset prevention and recovery. The Kent State University Flight Team gave me an opportunity to compete in flying events at the national collegiate level. It was at the national competition in 2009 where I brought home Kent State’s first individual event championship trophy, and as a team captain, guided the team to earning the Red Baron Team Sportsmanship Award, one of 3 very prestigious awards where the recipient is selected by the competitors for demonstrating outstanding sportsmanship.

In 2013 I was hired by US Aerobatic Unlimited National Champion Michael Goulian to takeover the aerobatics instructor position at his family school in Boston. Having taught in the 141 Flight School world, I was quickly involved with the leadership at the school. Setting the standards of safety and encouraging my team of flight instructors to continue honing their skills made us the best school in New England, and earned the recognition from the Boston FSDO to be selected as a Designated Pilot Examiner.

My work with other aerobatic instructors lead me to being chosen to work with a local team developing a flying car for FAA Certification. Having an expertise in aerobatics lead me to being chosen to perform the certification spin testing. The team accomplished this task in 6 weeks flying over 80 different configurations and profiles. While it wasn’t my company, car, or project, I was extremely proud of the efforts of the team in the performance of the testing.

My path has now led me to bring this love for excellence in competing in the Jet 1 Cup Championships. 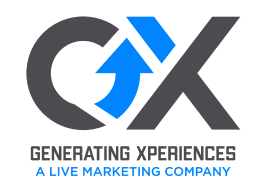 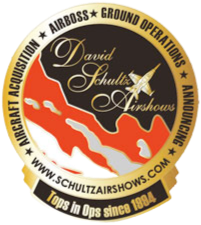 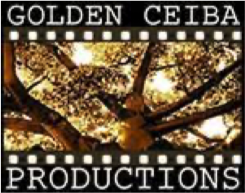 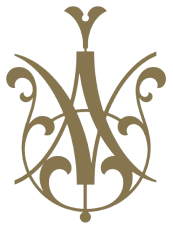